Why You Should Consider Replacing Your Protein Shake With Protein Water – Forbes.com

“We like to say Protein2o is lifestyle protein,” says Andy Horrow, president of Chicago-based Protein2o. ”The inspiration for Protein2o came from the fact that consumers’ interest in consuming protein has steadily grown, but product offerings haven’t met their needs. Protein2o was born to give people functional protein without added calories/sugar in a way they will enjoy it.”

As thousands flock to compete in the Boston Marathon next Monday, April 16, no doubt many are considering how they’re going to rehydrate. While most marathoners I know stick to a very regimented routine and unlikely to try something new come race day, the protein water does provide food (or drink?) for thought for those who want an alternative to their heavy protein shakes.

Many people like to consume some form of protein post-workout to rebuild damaged muscle tissue, among other reasons, but not all protein is created equal. In some cases, it’s also cumbersome to carry protein shakes to a gym to enjoy after the workout. According to Horrow, Protein2o takes care of both issues by being convenient and providing people with a low-calorie and alternative to protein shakes . 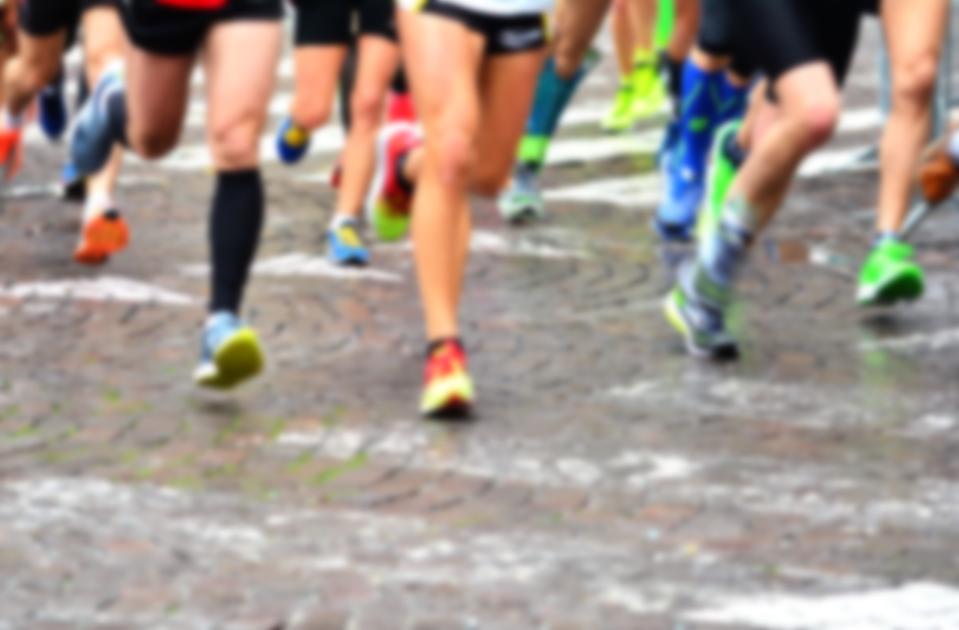 “Each gram of protein equals four calories,” says Horrow. “In our case, where we have 15 gr protein per bottle, all of our calories (15 x 4) come from protein.” Most protein offerings, according to Horrow, are thick and chalky or well over 150 calories, forcing consumers to have to make a choice between function and low calories.

Is Protein2o for Athletes or Anyone?

Horrow likes to call Protein2o a lifestyle protein. “It’s great post-workout and it’s great as a bridge to your next meal because protein satiates you, giving you a sense of fullness, so you don’t go around looking to snack on the closest thing with unnecessary calories,” he explains.

Customers range from athletes to everyday people who are trying to stay fit all the way to people struggling to lose weight, where low-calorie protein can play a very valuable role in their calorie and nutrient intake, he adds.

Being based in Chicago has benefited the company since they’re in the company of other like-minded consumer packaged goods and have access to a range of talent and resources. While the company is currently focused on executing its plans for its national distribution partners, it’s excited to have just launched four natural 10-gram protein flavor blends. It’s also working on developing new products because, as Horrow admits, “we are by nature innovators.”